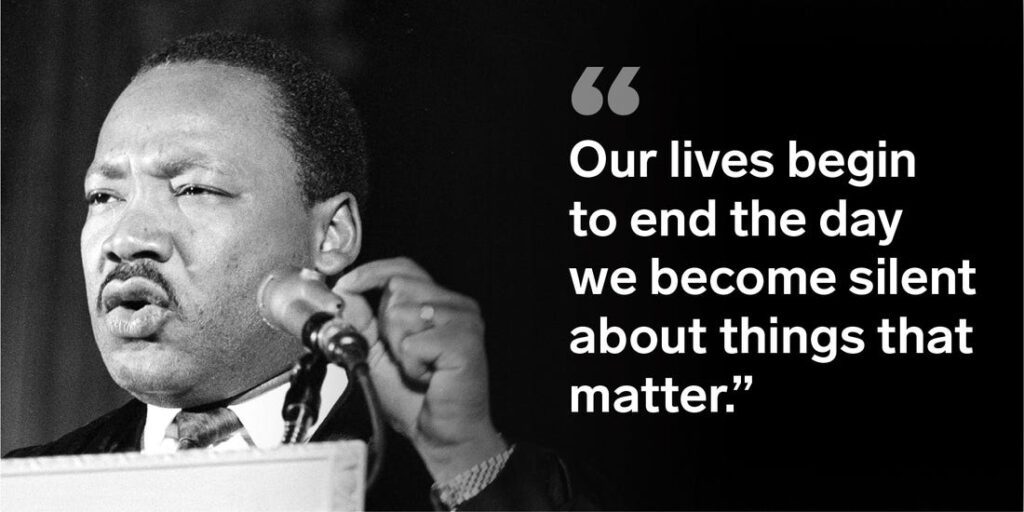 #AskTheGuru: How to Engage in Student Activism?

It was hard to imagine 2020 being any worse, and then the country erupted over the killing of George Floyd by a Minneapolis police officer.  Communities have watched in horror as protests have boiled over into riots and confrontations with heavily armed police and national guard troops.  In a summer that already felt uncertain, the civil unrest adds a layer of foreboding that may seem almost impossible to bear.  However, you can counter that feeling of helplessness with action.

Student activism has long been the catalyst for political and societal change.  Civil rights, feminism, LGBTQ rights, environmentalism, anti-gun violence – there are many movements that have been dramatically advanced by student action.  Regardless of your political, social or personal beliefs, college is usually a place where you can find like-minded friends.  It can also be a place where your beliefs are challenged.

You can advance anti-racism or another cause safely with some of the following strategies.

Although it is a heavy burden, it is your generation that is capable of creating societal change.  Consider the America you want to live in and the role you want to have in building that community.  Upending an entrenched system may seem monumental, but history shows that change does happen.  As Ghandi said, “Be the change that you wish to see in the world.”  For now, be safe and take care of yourself and your community.

At EdMission Possible, we stand in solidarity against racism, discrimination, and social injustice. We will not be silent.  Looking forward to rebuilding an America that embraces diversity and values all human beings equally, regardless of skin color… 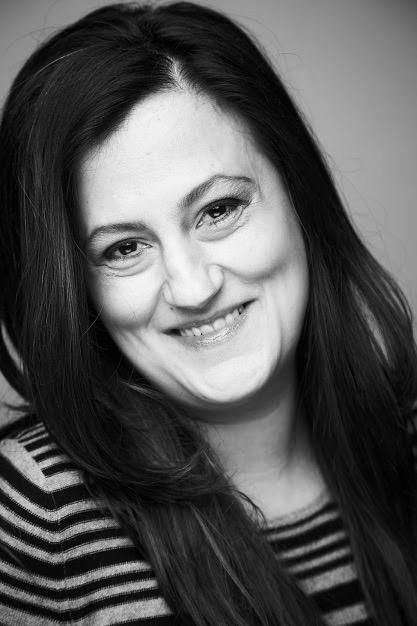 Burcak Deniz Cakir has a B.A. in Foreign Language Education, an M.A. in English Language Teaching, and an M.B.A., all of which have laid the solid foundation for her professional experiences as an educator. She has completed the College Counseling Program at UCLA, which is known to be the most prestigious certificate program in the profession. She has previously taught English as a Foreign/Second Language (EFL/ESL) in Turkey and in the U.S. at Virginia Tech, Harcum College, Rutgers University (Newark and New Brunswick Campuses), and Pace University. Having taught EFL/ESL at the college level for over 20 years, Burcak can communicate effectively with college-age students from different countries. She is bilingual in Turkish and English. Her extensive experience with international students from many countries including but not limited to Turkey, Saudi Arabia, Korea, and China has given her the opportunity to understand their unique problems that domestic students may not be facing throughout the college admissions process, such as but not limited to extra testing requirements (TOEFL, IELTS), the translation of high school transcripts and recommendation letters, different financial forms and statements required, visa issues, being homesick, culture shock, etc.

Burcak is an Associate Member of the Independent Educational Consultants Association (IECA) and a Voting Member of the International Association for College Admission Counseling (IACAC). She currently lives in Edison, New Jersey with her husband, two daughters, and her four-legged son. In her free time, she can be found spending time with her family, reading (lots!) about college admissions and college essays, watching her favorite movies, getting lost in design magazines, and decorating her house.

This blog post is a part of EdMission Possible’s #AskTheGuru Series. Its content was provided and brought to you by: