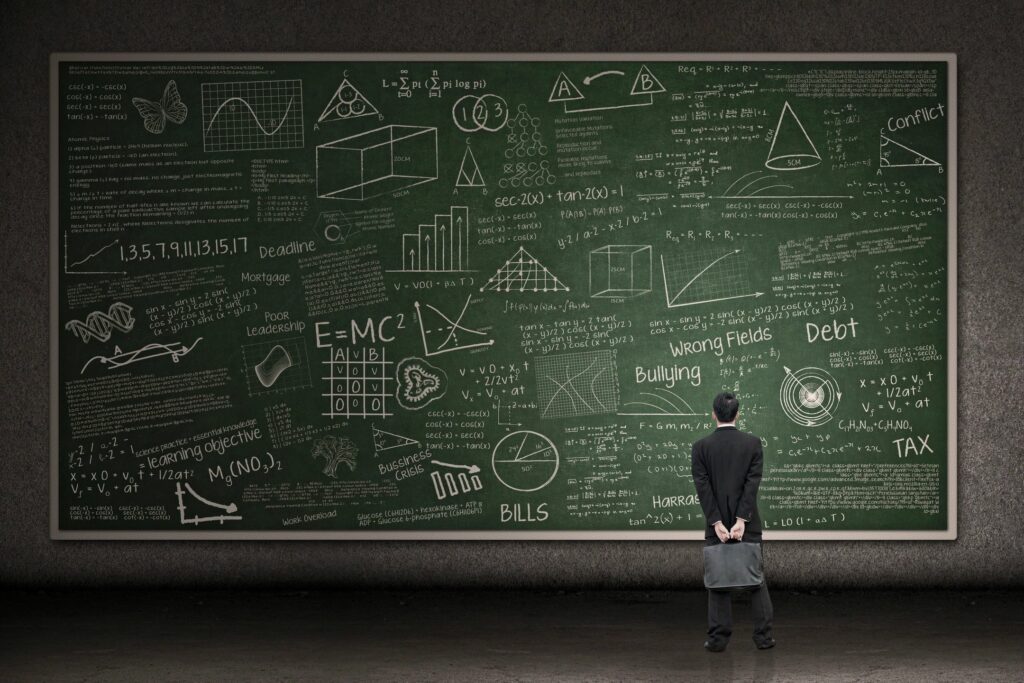 As we are getting ready for another admissions cycle, I am hearing more and more from families regarding the unpleasant and undesirable outcome of picking the college or major for their kids instead of empowering them to find their own path. I will introduce two of these students to you, but I will not use their real names to protect their privacy. Meet Ethan and Adam!

Ethan was a musician. He was a composer. He was a drummer. He was a song writer. He was a singer. He lived for music. Everyone around Ethan knew he would be a very successful musician one day. That was what Ethan wanted for himself, as well. He had the ambition, the passion, the academics, the grit, and the musical talent to get into most of the prestigious performing arts colleges in the U.S., and around the world for that matter. Soon before it was time for him to start his college applications, he had a heart-to-heart discussion with his parents, informing them about his intent of majoring in music. You would think it went well, right? Not even close… His father who was very well-educated in some of the selective colleges had nothing to do with this, so he told his son right away that he needed to choose a “real major” – a major that sounds impressive enough to brag about when he is around his rather snobbish circle of friends. Aerospace Engineering it was! That is what Ethan had to do to please his father and everyone else, and nothing less. Always known as a very mature boy for his young years, Ethan had no choice but to make his father proud. He applied, got accepted, and enrolled in one of the most prestigious universities in the nation only to find out that he had nothing to do with engineering. He hated it! Every. Minute. Of. It. He could not take his mind off of his music. What the professors were talking about in class meant nothing to him. He would often find himself daydreaming or writing songs in class. His lack of interest was reflected in his grades which were dropping by the day. Before Ethan was able to finish his first year at this top-10 engineering school, he made his way back home to face the painful truth of telling his father that his heart was still set on music and that he had nothing to do with engineering. His freshman year credits were not enough to make him eligible for a transfer to another 4-year college, but he was lucky enough to continue at his local community college, where he is now studying hard to make that transfer possible.

Adam was a high school junior who never had the freedom to plan his life, pick his own courses in high school, or choose the after-school activities he wanted to be involved in. Everything was mandated by his parents, who thought there were only two doors that led to success: either by becoming an engineer or a doctor. Adam had no say in any of this because all his life was always planned for him. Coming from a wealthy family, he was trained by the best SAT tutors, got perfect scores on the SAT, graduated from high school with a 4.0 GPA, and was accepted to the dream college of his parents – a top engineering school at one of the Ivies. His family was thrilled! Adam was happy because he had the bragging rights around his friends, who were impressed and kind of jealous by his success. Little did Adam know what lay ahead. All the Ivy pride and the intoxication caused by such a big triumph did not last long. Soon after Adam arrived on campus which was about 250 miles away from home, he felt lost. With no guidance from his parents that he was so used to getting all his life, he could not bring himself together. He had what it took to be accepted to an Ivy League school but did not have the autonomy to survive in a setting that was filled with mature young adults, who not only were as smart and hardworking as he was but also knew how to navigate college by themselves, without the presence of their parents. Although they meant well, Adam’s parents set him up for failure without seeing how much their hovering was destroying their son’s future. One day, they had to face the inevitable truth when they saw Adam at the door in the middle of spring. The academic year was not over, yet. Why was Adam back home unannounced like that? To tell his parents that he was failing in all of his classes and that he had no interest in attending an Ivy as he could not find a place for himself on campus. He basically did not fit, nor did the college fit his needs. Devastated, the family looked for options. Talking Adam into going back to the Ivy was not one of them. They knew their son was back home for good. Their best alternative would be to see if he could transfer to the state college, and that is exactly what he did.

Ethan and Adam are just two examples of the many more students who had to go through similar experiences just to make their parents happy and proud. Can you imagine how much time, effort, and money was wasted in each case? Parents, please listen to what your children have to say. Get to know them. Embrace their interests, likes, hobbies, personalities, etc… There is no magic formula that will work for everyone. Every kid is different. You cannot live your dreams through your kids. Let them find their own passion, live their own dream, and make their own mistakes – not yours – along the way. Any mistake will be much better than the one caused by you. Trust me, you do not ever want to hear them say, “I failed because I did it for you.” As an educator and as a mother, I know that kids will always make us proud if we just let them be. You will be amazed to see what your children are capable of doing with the freedom you give them. They will forever be thankful to you for allowing them to make their own decisions.

Here at EdMission Possible, we are avid believers of Student-Centered College CounselingTM . That is why all our focus is centered around our students’ needs, wants, interests, and abilities. That is the reason of our continued success… If you think you are ready to give it a try, we will be here… Just let us know… You will not regret it…