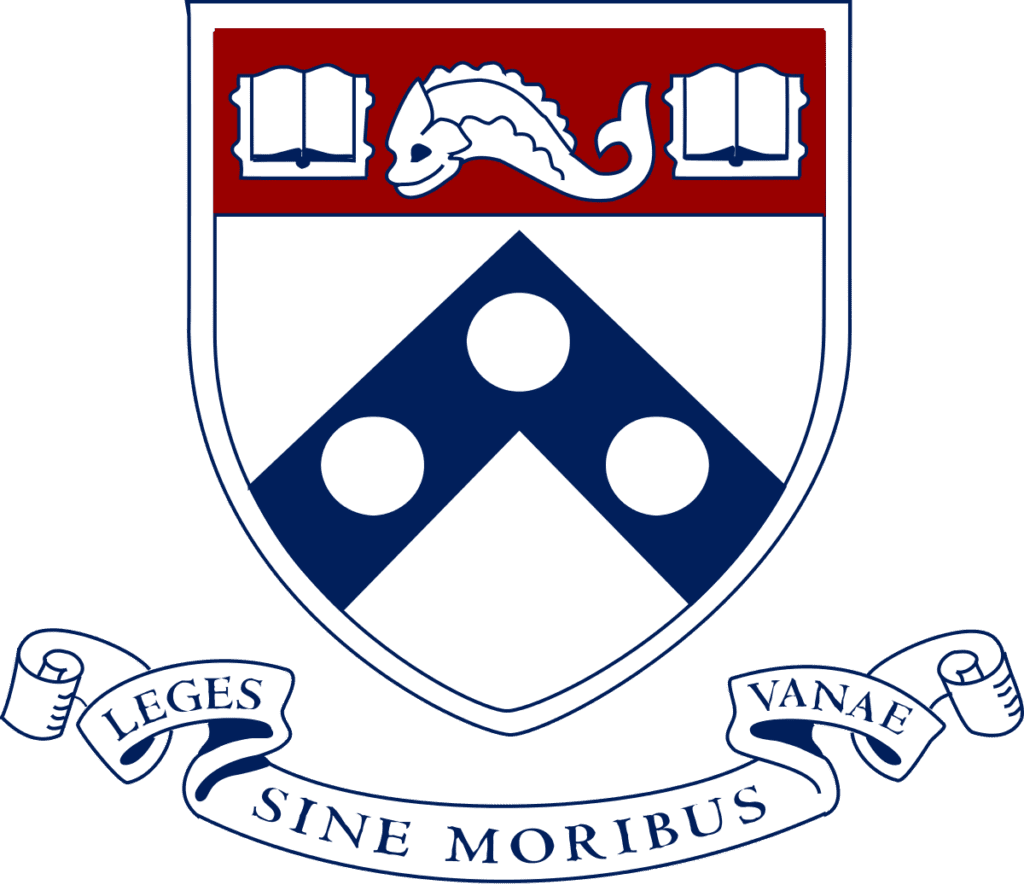 #StudentSpotlight: The University of Pennsylvania Through the Eyes of Aisha Irshad 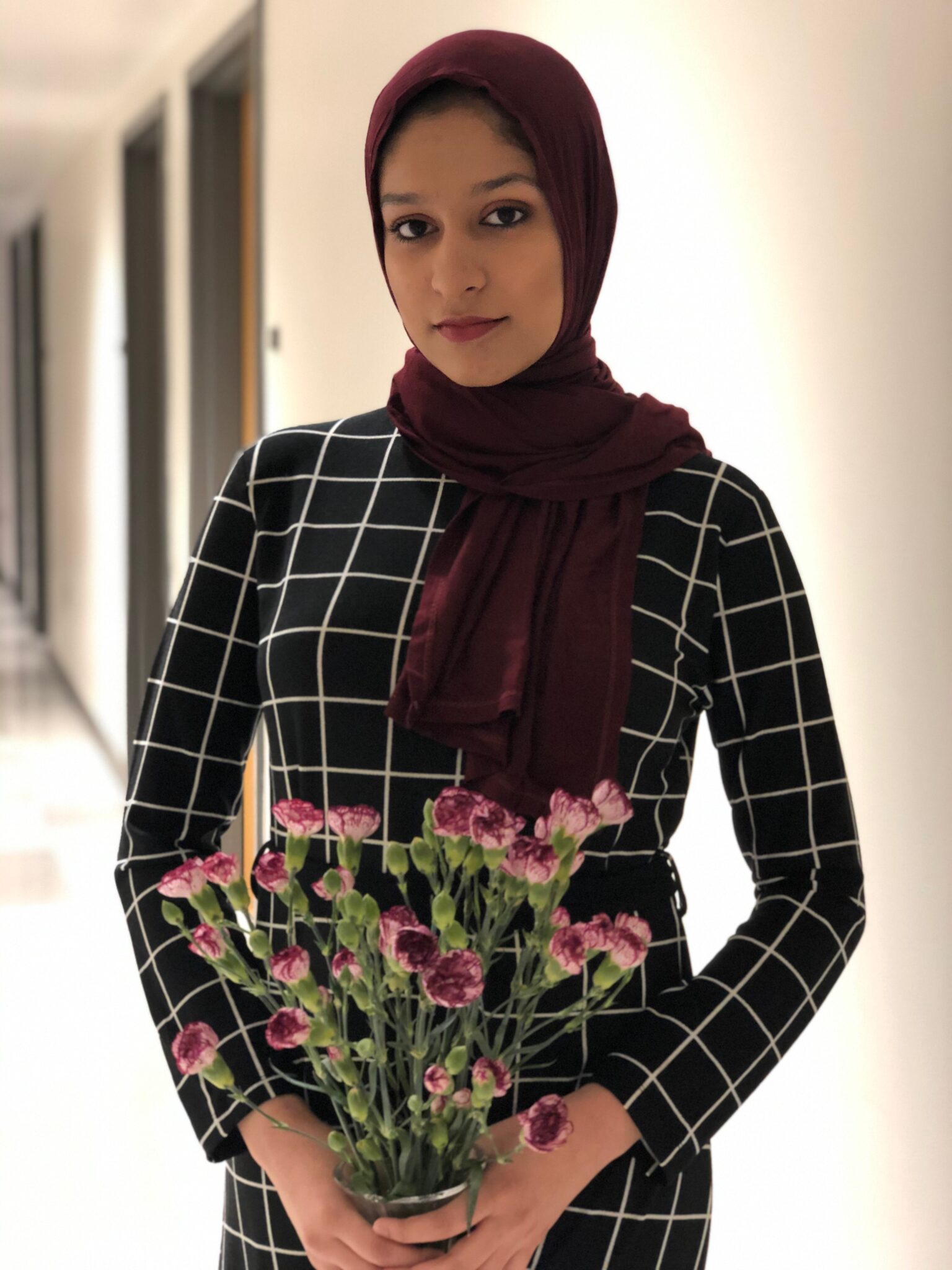 My name is Aisha Irshad. I am currently in my spring semester of freshman year at The University of Pennsylvania, College of Arts and Sciences. I have not decided on a major yet, but I am interested in pre-med, pre-law, and business. Yes, my interests are very branched out, but I prefer taking my time to explore my passions rather than doing something I may not be interested in.

Before I came to Penn, I went to a small high school in Brooklyn, NY with limited educational resources and a lack of academic support. When I got into Penn, it came as a shock to my teachers and my family. At my high school, I was recognized for my achievements and promised a better future. At home, my family, unbeknownst to an ‘Ivy League’ education, struggled with the thought of me far from home, but eventually, gave in. Deep down, I knew that Penn would be much more challenging than the academic rigor I was used to.

I heard all about the “Penn face” before I arrived at campus. The academic, social, and financial pressures force students to put up a facade of pretending to be okay or to be succeeding all the time. It creates a draining lifestyle that does not allow one to express failures or be honest about themselves in many ways. I (falsely) assumed just because I knew about it that I would not fall into the same cycle as everyone else. Unfortunately, before I even realized it, halfway through the semester, I found myself putting on the “Penn face!” 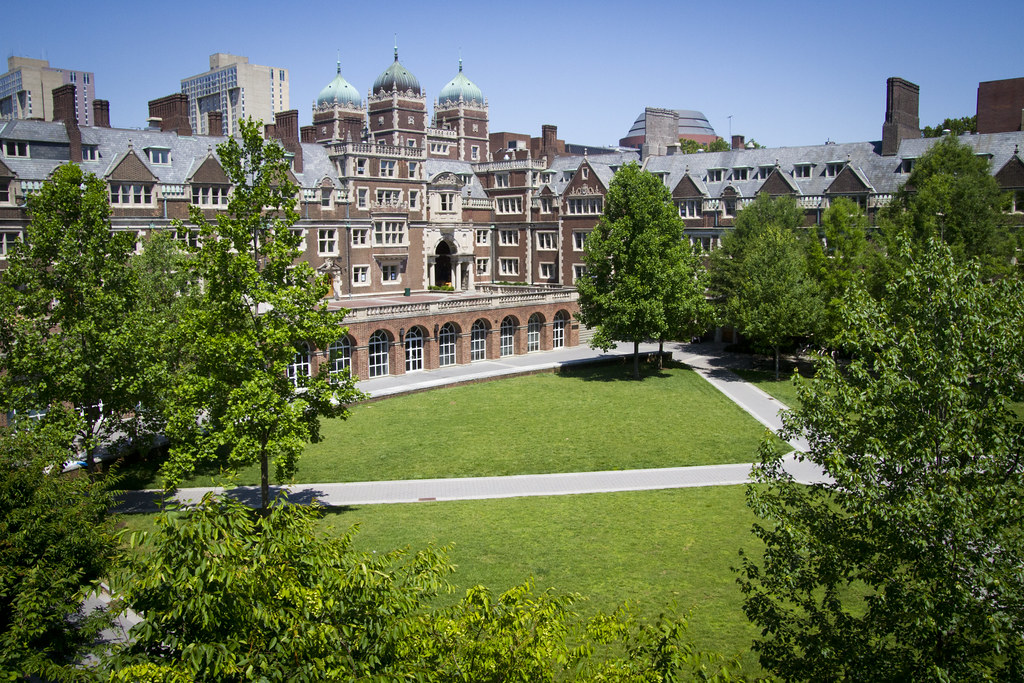 Academia was not my only struggle. I am a first-generation, low-income student in a predominantly white institution, so finding the support I needed was difficult. Thankfully though, Penn provides an immense amount of resources for students on campus. The hardest part is finding them! During my first few weeks on campus, I also found it difficult to make new friends. I had grown up with some of the same friends until high school and hadn’t really found a need for making new friends until I moved to a whole different state.

It has been only one semester since I stepped foot on campus at Penn, but I have learned so much. I went from a 37 on my first midterm to an A in the class! Personal growth is what college is all about! I am now a part of the Muslim Students’ Association and Student Government here at Penn. Needless to say, the homework is still piling up. The academic work here never stops, and neither does the grind! In time, I have found my safe spaces where I belong. I just had to learn how to look for them!

Aisha Irshad is a freshman in the College of Arts and Sciences at The University of Pennsylvania. She has not declared her major yet, but she is interested in pre-med, pre-law, and business.