The ACT or the SAT? 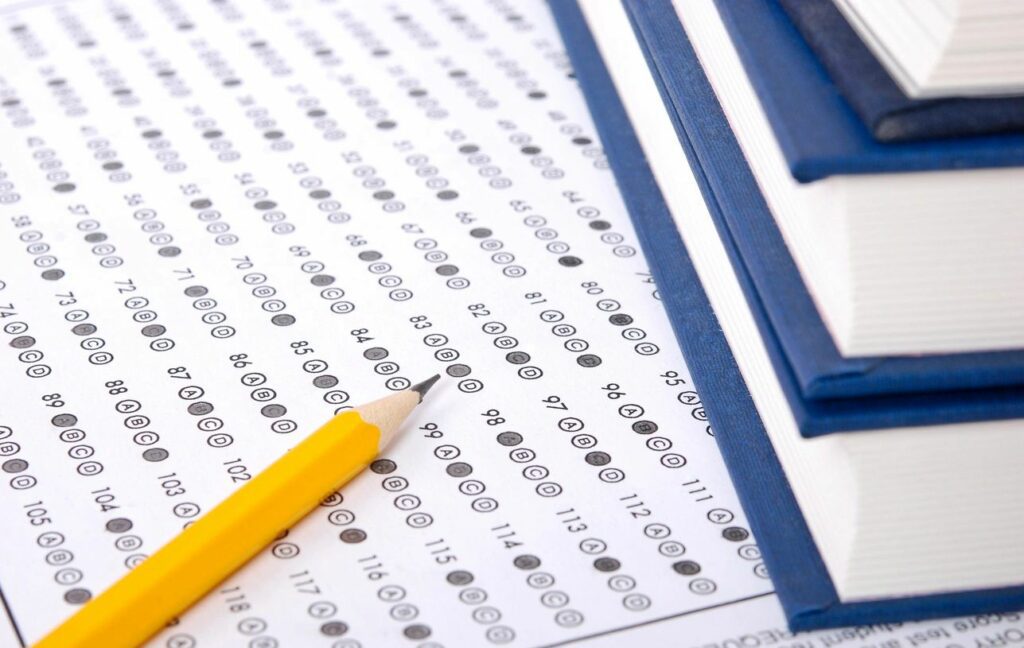 January is a time when high school seniors are finalizing their college applications, while juniors are starting to decide which standardized test to take. Before we go ahead and answer this question, let us make one thing clear: All colleges will accept the ACT or the SAT with equal importance. Neither one is superior than the other. Each of these tests will have the same value in terms of assessing a student’s standardized test-taking skills. If both tests are equally valued in front of an admissions committee, then how does a student decide which one to take?

Both the ACT and the SAT have their advantages and challenges, so it is really hard to pick one over the other. At a first glance, the ACT is a content-based achievement test which aligns with the high school curriculum subjects such as English, Math, and Science. This would be a huge advantage for a student who is already doing well in high school. He/she wouldn’t need extra preparation to decipher strategies and techniques to do well on the ACT since the questions are straightforward. On the contrary, the SAT does not have much to do with the high school curriculum but rather assesses quantitative reasoning, critical thinking, and verbal abilities, which makes it harder for a student to do well without proper tutoring. However, for a student who may not be doing so well in school subjects, the SAT might yield a higher score with the help of a tutor. Also, the ACT does not require memorization of long lists of difficult vocabulary, whereas the SAT does. This might be a concern for a student who is not good at rote memorization, so it might be better for that student to take the ACT. It would be good to note that there is no guessing penalty in either the ACT or the SAT, which allows students to make an educated guess rather than leaving a question blank.

As for the challenges, the ACT is stricter in terms of time constraints. While the ACT has 215 questions to be completed in 3 hours and 35 minutes, the SAT has only 154 questions to be completed in 3 hours and 50 minutes (both with the optional writing section). This would clearly be a challenge for a student who might have difficulty with time management and would probably result in a lower ACT score. Although many colleges are dropping the essay requirement, at EdMission Possible, we  advise our students to take the optional writing part of any of the standardized tests at least once just to have it ready if required by any of the colleges on their lists.

The ACT reading passages are taken from newspapers and magazines with easier language, while the SAT reading passages are selected from historical documents and presidential speeches, hence requiring more formal language and the memorization of long lists of vocabulary. Once again, although the ACT reading questions come with a lower difficulty level, they are allocated less time compared to those on the reading section of the SAT, which might be taken into consideration especially for students who may not be working at a fast pace.

The ACT math section is pretty straightforward, whereas the SAT math section is full of tricks and traps. The ACT is loaded with geometry questions, so if geometry is not a student’s strong asset, taking the SAT might be a better way to go. The ACT allows the use of calculators for the math section; however, the SAT has one math section that does and one more math section that does not allow the use of calculators during the test. The SAT also has 13 grid-in math questions, where students are asked to write in numbers instead of selecting from the answer choices, which makes it hard to substitute in variables. There is no such section on the ACT math section, which makes it less complicated compared to the SAT.

Additionally, the ACT has a mandatory science section that does not exist on the SAT, which might be a downfall for a student who is not good at science or has not taken enough science classes in high school. Science is integrated in reading passages on the SAT and derives questions mostly based on topics from everyday life sciences, environmental science, and reading and interpreting graphs, which requires only basic common science knowledge and does not require any extra preparation as would be the case with the ACT.

At EdMission Possible, we are not in favor of one test over the other. Our advice for our students as to which one to take solely depends on each specific student. We start out by offering an SAT vs. ACT Diagnostic Test, which allows us to see which test the student feels more comfortable with and which test would yield a higher score eventually. A detailed email of the results of the student’s performance on each test is sent to the student and the parents after all the results have been calculated. Based on the concordance tables we use, we make a recommendation about which test to take. Planning your college admissions process starts with taking the right standardized test, so act now! Call us today to inquire about our SAT vs. ACT Diagnostic Test service!